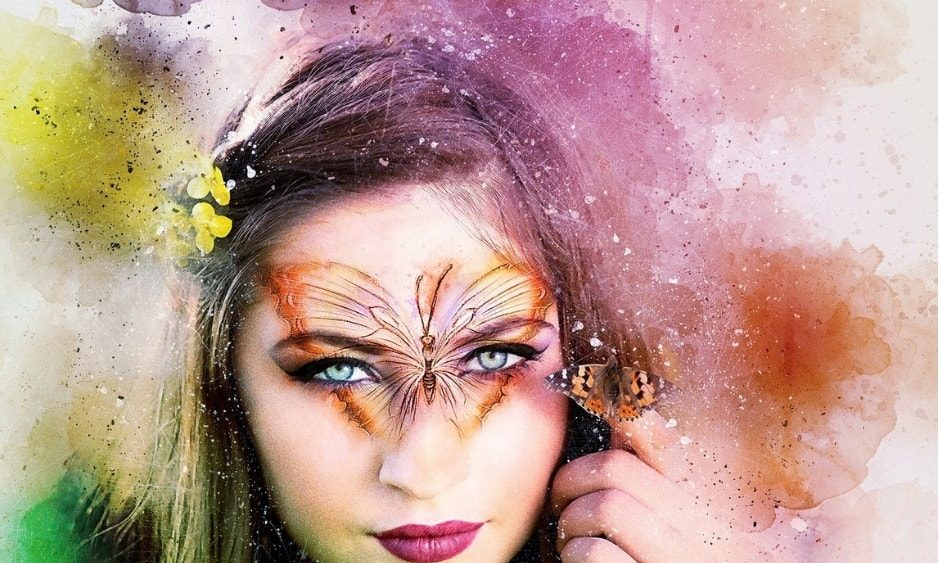 The caterpillar who became a beautiful butterfly

Just like the butterfly I hope this story will help you to realise that within each of us there is so much more potential.  Half the time we don’t believe it and so we don’t see it.  But believe you and me this is only because you have developed limiting beliefs over your life which have shaped your perception of your reality.  Most of your beliefs also come from other people!  But equally it leads you to falsely believe that you can only achieve certain things.  So enjoy this story and believe that you too can become more more than you think!

There is a beautiful story about a caterpillar that lived much of its life believing that it had come into being only to eat and sleep and do what the rest of the caterpillars did. However it was unhappy. Somehow it sensed that its life had another dimension not yet experienced.

One day, driven by a strange longing, it decided to become still and silent. It hung from the branch of a tree, weaving a cocoon around itself. Inside the cocoon, although constrained and uncomfortable, it waited, sensing and aware. Its patience bore fruit, for when the cocoon burst open, it was no longer the lowly worm that went in, but a beautiful, resplendent, winged butterfly which dazzled the sky. It soared and flew, no longer limited to its worm-like existence, but free and unbounded. The caterpillar had been transformed into a thing of air and lightness, magic and beauty.

Once the transformation had taken place, it was impossible for the butterfly to return to being a worm. In the cocoon, the caterpillar had become one with its inner being and in this union it reached its ultimate nature. What happened in the cocoon can be described as counselling. To become aware of one’s limitations; to strive towards empowerment for which we ALL have the potential. 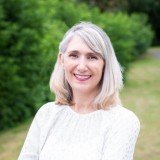 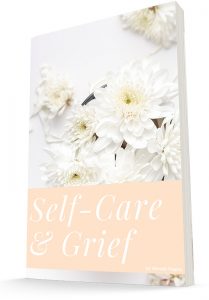